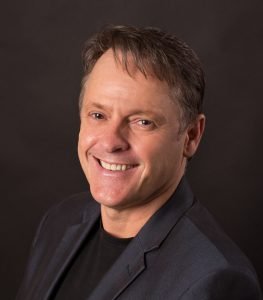 Taffy delivers on every level, ranked amongst the top comedy speciality acts in the UK

A high energy performer, who mixes non-stop wit and magic that leaves audiences holding their sides with laughter.

Taffy is said to be more than just a funny man. He utilizes a blend of clean stand-up comedy with zany visual magic. He assaults his audience’s laughter button in a truly different and refreshing way, making him one of the countries leading comedy specialty acts.

The universal appeal of his original style of comedy has made Taffy Spencer popular within the cruise industry where he continues to travel the world bringing tears of laughter to audiences of all tastes.