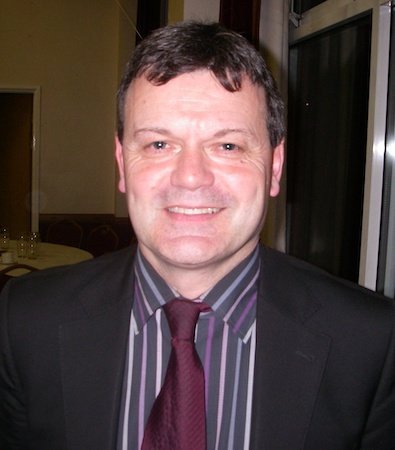 Steve Hodge is a professional footballer, whose career spans for almost twenty years. He has played for teams such as Nottingham Forest, Aston Villa, Queens Park Rangers, Leeds United, and Tottenham Hotspur.

He also has honours as League Champion, League Cup Winner, Charity Shield Winner, Under 21 European Champion, FA Cup Finalist and was capped 24 times by England. He played in 2 World Cup Final tournaments, including playing against Argentina in 1986 where his miss-hit back pass to Peter Shilton resulted in Maradona’s famous “Hand of God” goal.

He played in the tragic semi-final at Hillsborough in 1989 and also the 1986 FIFA World Cup quarter-final against Argentina.

In addition to all of this, Steve has many coaching achievements and other qualifications from Nottingham County Academy, Leicester City Academy, Chesterfield FC Coach, Nottingham Forest Under 14 Coach, and an UEFA ‘A’ License Holder.