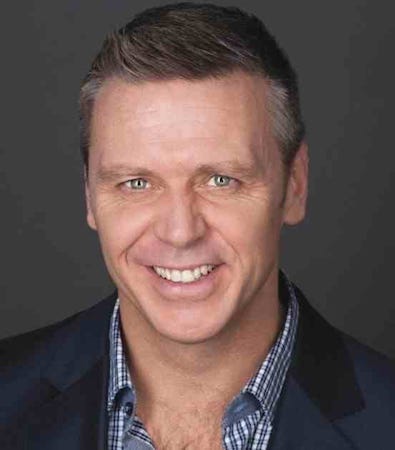 Steve Backley has had an illustrious career. After seven gold medals, three world records, two Olympic silver medals and one bronze, Steve retired at the 2004 Athens Olympic Games, whilst still placing fourth and showing the world his long lasting ability. Steve’s talks as an after dinner speaker add value to your event and captivate audiences.

Establishing himself as one of the all time greats of the sport, Steve became one of the nation’s most popular and consistent athletes for well over a decade, proving testament to his status as a highly desirable olympic speaker. Steve still remains the only British track and field athlete to win medals at three different Olympic Games – Barcelona, Atlanta and Sydney. His efforts were commended in 1995 with an MBE, followed with an OBE for successfully winning four consecutive European Championship titles. Describing how to prolong peak performance in your career as a sports speaker, Steve delivers invaluable advice to business and social environments alike.

Steve Backley has been able to accumulate a wealth of experience as an olympic speaker over the past decade; the relaxed yet professional nature that Steve delivers his inspirational talks as an olympic speaker speaker provide important messages for both self and team improvement. Steve’s ability to communicate with children and politicians alike in a laidback nature has made him extremely popular amongst a range of audiences.

The feedback for Steve is testament to his broad skill set and relatable approach as a motivational speaker. Steve had an extensive involvement in the London Olympics, he was an integral part of the BBC’s broadcasting and commentary team, a torch bearer and Team GB Ambassador in out most successful games ever. Steve had the ability to provide fantastic insight into the mindset and preparation needed for the athletes on the toughest stage of them all – The Olympic Games.