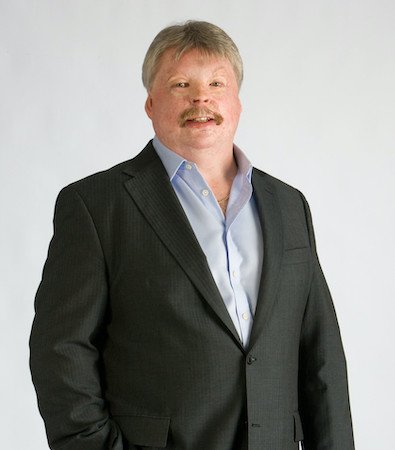 Only a handful of people would have recognized the Simon Weston who headed out for the Falklands Conflict back in June 1982.  But the face of the Simon Weston who returned from the bombing of the Sir Galahad is recognized the world over, not for his disfigurement from 46% burns but for the optimism which he radiates.  His determination has inspired courage and the will to excel in countless others.  And his irrepressible humour, his infectious enthusiasm and his immediately engaging personality have made him the number one choice of many companies who invite Simon back to speak time and again.

A native of Mid Glamorgan, Simon Weston joined the Welsh Guards in 1978 seeing active service in Berlin, Northern Ireland and Kenya before setting off to the Falklands which was to prove the turning point in his young life.

Following his injuries, Simon’s road to physical, spiritual and mental recovery saw him active in a number of highly successful ventures including ‘The Weston Spirit’, a Liverpool-based young people’s charity.  He remains a tireless worker for the Royal British Legion and the Royal Star and Garter Home.  His charitable work earned him an OBE in the 1992 Queen’s Birthday Honours.

Television and radio appearances, including the major BBC documentaries Simon’s War, Simon’s Peace, Simon’s Triumph and Simon’s Return have been complemented by literary success as a bestselling autobiographer and, most recently, as an author of fiction.

Now married to Weston Spirit volunteer, Lucy and with two children, James and Stuart, Simon Weston’s experience is one of triumph over adversity.  The horrific burns which he endured when Argentine planes bombed the troop carrier Sir Galahad, during the 1982 Falklands War signalled the start of Simon’s quest to achieve ever greater heights.

Hearing his lilting Welsh tones recount all that he has undergone, the audience is left marveling at the fact that Simon did not allow himself to wallow in self pity.

His message is one of single-minded determination, to not only accept what is, but to turn that to your advantage.  Simon’s own career demonstrates clearly that such a positive mental attitude can achieve great business goals