Travel Writer and author based in Greece and UK 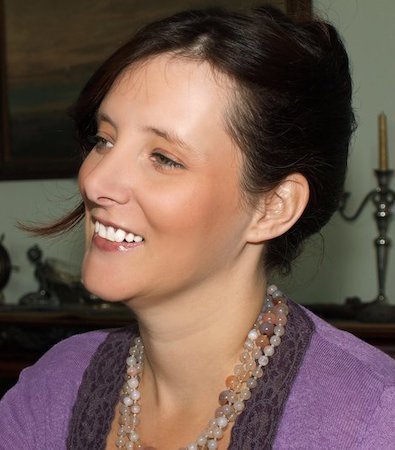 Born and raised in the UK – S E London and then Devon, Rebecca had tenuous links to Greece from a young age.  As her father had to visit Greece many times for business reasons, sometimes she’d accompany him as a young child, always being spoiled by the local people and became used to regular summer holidays there.

Following a varied career in travel and studying as an Undergrad in International Relations as a Mature Student in her 30’s, Rebecca decided to then take a TEFL course to enable her to move to Greece to teach English in a country that had run deep within her veins. She felt she really wanted to integrate within the culture.

Moving to a small Greek village on the mainland in her late 30’s to teach was tough – being the ‘only foreigner in the village’, but also insightful and rewarding in that she was thrust into the thick of the culture and in that year, came to learn that the chaos and bluntness of Greek culture – in complete contrast with Britain’s order, political correctness and politeness, actually suited her very well.

It was during this time that the 2008 global financial crisis started, with her beloved adopted country pocketing much of the blame.  Rebecca wasn’t having any of that!

She took it upon herself to try to contribute positively to Greece’s image in any way possible, even in a small way, and so the conception of Girl Gone Greek began (actually – the title came much later).  The aim was for Rebecca to pen a fictionalized account of her village life and the characters encountered in order for her audience to see the real Greece.   Through self-publishing on Kindle and paperback through Amazon, finally in 2015 Girl Gone Greek was born.

In November 2017 it was written into a film script, winning Best Feature Fiction Film Script at the 2018 London Greek Film Festival.  She is actively seeking to see if the script will get picked up for transformation into film – further showcasing the beauty of her adopted country that she feels has wrongly been portrayed.

Allow Rebecca Hall to inspire your audience to a life beyond borders and discuss any Greek related content, the process of travel writing, self-publishing and/or the importance of intercultural communications.

Rebecca Hall
Travel Writer and Author based in Greece & UK