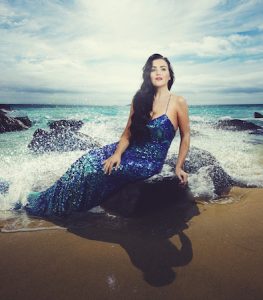 Whether singing Opera, Classical Crossover, West End Musicals or Jazz, Rachael relishes live performance and the opportunity to display her musical ability to discerning audiences. An established concert artist, Rachael has performed in a wide variety of venues across the UK and Europe. She has made numerous television appearances and performed on luxury cruise liners throughout the world. She was invited to perform before Royalty at the House of Lords for the Queen’s Diamond Jubilee Celebrations.

Rachael continues to dazzle with her dynamic performances, moving audiences to tears, bringing them to their feet, and always leaving them wanting more.