Introduction
Phil is one of the countries most sought after Comedians who has performed all over the world
Performances
2 x 45 minute Comedy Shows
Audience
UK and International (English speaking)
Location
United Kingdom
Home Airport
London, UK 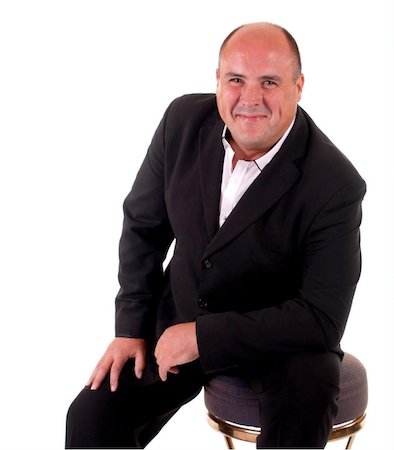 Phil Doyle is a veteran Welsh comedian of serious pedigree and approaches every performance with the same degree of professionalism. He is a mastermind at controlling a room and engaging his audience.

Phil has fashioned himself a reputation as one of the most talented performers in his field. His act is fresh, fun and up-to-date as he offers unique shows, tailored to the requirements of his audience. Whether you want a side dish of show-stopping vocals or a full-blown comedy show, Phil Doyle can accommodate.

A loud and gregarious performer whose in-your-face style and strong singing voice, coupled with his cheeky yet tasteful approach, make Phil a good shout for any area of show business.

With a natural ability to make people laugh, Phil truly has the full package. His exciting brand of comedy has seen Phil work for major cruise lines throughout the world with his engaging live shows, featuring a composed quick wit and bringing laughter to the most discerning of audiences. Focussed, fun and terrifically intense, the Welshman’s performances are second to none.