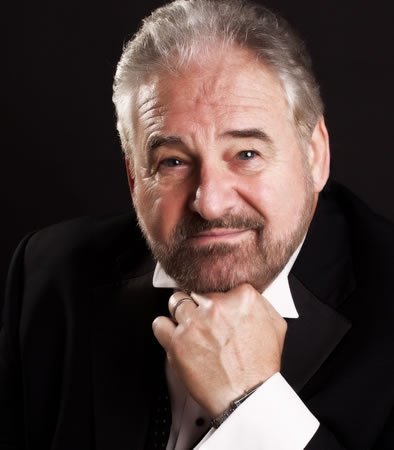 Paul Fredericks continues to entertain audiences all over the world with his own brand of humour and astounding singing voice.

Since leaving The New Vaudeville Band, recording stars of the eight million-selling record “Winchester Cathedral” with whom he spent twelve years travelling the world, Paul’s solo career has gone from strength to strength.

His unique vocal style and four-octave range, coupled with an eclectic choice of material, ranging from modern arrangements of sixties and seventies “gems”, an occasional classical and West-End favourite, right up to modern day hits, ensures his ability to reach any audience!

Justifiably described as a “fine singer and funny as well”, he revels in his comedic ability to punctuate his incredible vocal performance with clean, anecdotal and observational humour.

Paul Fredericks is a well-travelled and seasoned performer with a wealth of experience at his fingertips.