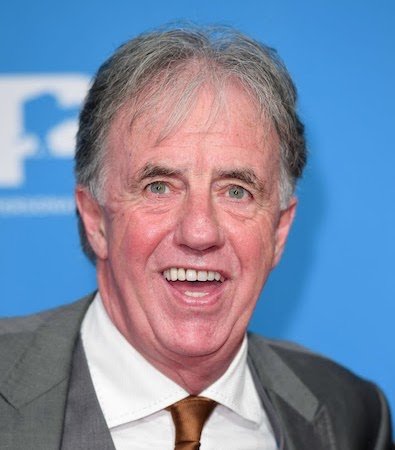 Born in Lancashire, Lawrenson began his career at Preston North End, and also played for Brighton and Hove Albion before moving to Liverpool in 1981.

He won many honours with the Merseysiders and formed a defensive partnership with Alan Hansen that is still regarded as one of the best-ever in English club football.

‘Lawro’ was capped 39 times by the Republic of Ireland, before an Achilles injury brought his playing career to a premature end at the age of 30. After hanging up his boots, he managed Oxford United and worked alongside Kevin Keegan as a defensive coach at Newcastle.

Lawrenson has been a regular BBC football pundit since 1997, often teaming up with old club-mate Hansen.