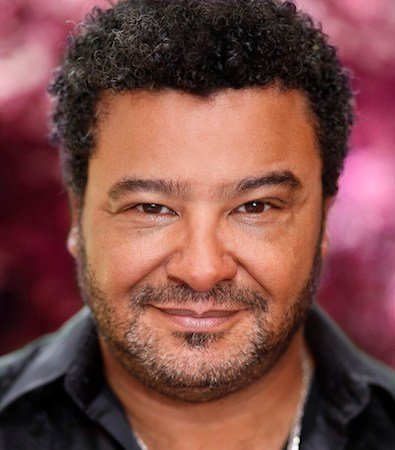 Having been told many times that his  voice sounded like Lionel Richie, Malcolm created the Lionel Richie tribute show. Soon he was performing all over the world.

In November 2000, Malcolm met Lionel Richie for the first time at the opening of the Printworks Entertainment Complex in Manchester. He enjoyed the opportunity to say “Thank You” to Lionel Richie and obtain his blessing and endorsement for the show he had been doing for the past four years…

Malcolm got to meet Lionel again in June 2009, this time appearing on BBC TV with Lionel as “Lionel” on Graham Norton’s live show, ‘Totally Saturday’ and was also invited to appear with Lionel, this time sharing the Royal Box with him at the prestigious London Palladium on ITV. 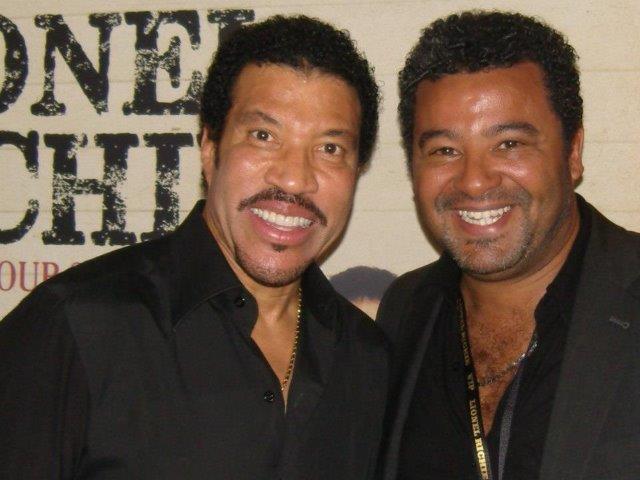