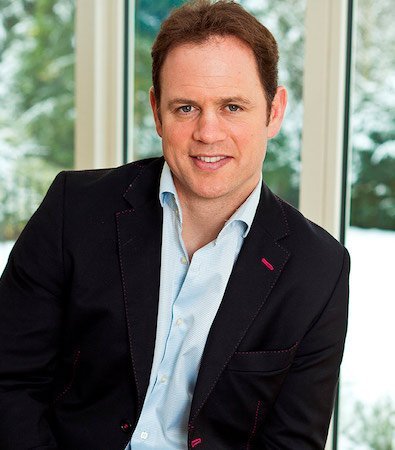 A former professional Rugby Union star who was part of England’s 2003 World Cup winning team, Kyran Bracken is a popular guest speaker and rugby pundit who has starred on rugby and media coverage for the likes of BBC and talkSPORT. Having won a place in the England World Cup squad, battling off stiff competition in the scrum from the likes of Austin Healey, Kyran would be in the all-conquering team that beat Australia in the 2003 Rugby World Cup Final to record a historic victory. The side became the only Northern Hemisphere team in history to have won the competition, placing them in English folklore. His efforts would see him awarded an MBE in 2004 for services to rugby.

Speaking on themes such as perseverance, mental resilience, peak performance, dealing with adversity, leadership and teamwork, Kyran has been called upon to speak at numerous events in the UK and beyond. Owing to his impressive career on the field, and off it, he has become one of the most in-demand after dinner speakers around. Drawing on his extensive experience as a player and coach, Kyran engages audiences with anecdotes and stories detailing his life. Discussing the incredible journey to the tag of World Champions, as well as his stint as England captain, successful tours with The Barbarians and The British & Irish Lions, he is able to show how he continuously strove for greater success amid tough competition at domestic and international level.

Since leaving the sport behind he went on to compete in Dancing On Ice, ultimately winning the competition in 2007 alongside dance partner Melanie Lambert. This would prompt him to compete in the Champions of Champions edition of the show, and even go on tour with World Champion ice dancers, Torvill and Dean. A regular pundit for BBC, Talksport and SkySports coverage of rugby fixtures, Karyn offers dynamic insight on the game. He has appeared in publications that include Men’s Health, GQ and Hello!