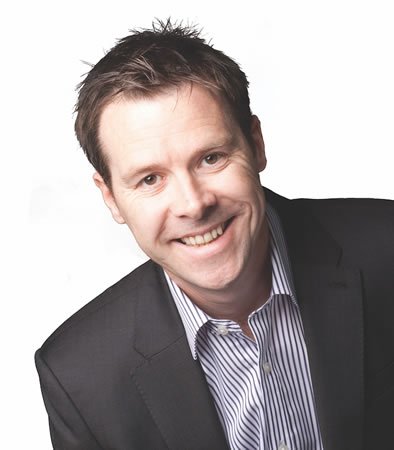 Liverpool has a history for producing some of the countries finest comedy talent, and Jamie Sutherland can now be added to that fine list.

A very original act, who will keep you amused with gags, tales, and stories. Jamie is a modern act, with many observational topics, and up to date material, and don’t worry if you prefer a good old style gag, he has plenty of them thrown in, ensuring a performance that will touch everyone’s buttons.

Jamie is one of only a few comics that can tailor his performance to suit your audience, extremely popular with corporate clients, and he’s equally at home performing to crowds at his nearby club.

He can be seen regularly at Brinsop Comedy Club, Bolton, were he has been resident compere since Nov 2005, he has supported some of the biggest names in comedy, and has gained a reputation as one of the rising stars of comedy with the sell out crowds, and his fellow comedians.

Jamie has taken his show into Europe, entertaining the masses of holidaymakers, and in 2008 he stretched as far as Sydney, Australia.