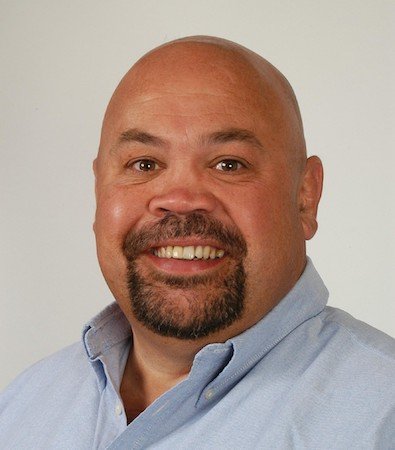 A respected former professional rugby player, Gareth Chilcott enjoyed a career which saw him reach the pinnacles of his sport. An exquisite after-dinner speaker and rugby speaker, Chilcott experienced exceptional successes throughout his career both domestically and internationally. The charismatic role model made over 400 appearances for Bath RFC throughout his career, winning 5 league and 7 cup titles. He represented England on the international front throughout the 1980s, and was involved with the British and Irish Lions tour of Australia in 1989. Instantly recognisable for his iconic headband moustache combination, he was one of the most loved players of his time.

Alongside his career as a rugby player, Gareth has also had his time in the TV spotlight. He featured on a special edition of Come Dine With Me, starring alongside Martin Offiah, Victor Ubogu and Kyran Bracken. Gareth is also the regular host of the online opinion show Cooch’s Corner, a show that features a number of rugby guests. Gareth also has a keen interest in charity, acting as the Honorary President of the rugby charity Wooden Spoon, a charity which helps to improve the life of disadvantaged children and young adults in Britain and Ireland. Gareth also acts as an ambassador for the SOS Rugby Board Kit Aid, an organisation that gives less-advantaged children a chance to play rugby through the collection of unwanted rugby kits in the UK and in Ireland.

A friendly giant who plies his trade as an after dinner speaker and rugby speaker across a multitude of events and occasions, Gareth Chilcott is in demand. A larger than life character, he is extremely well suited to life as a rugby speaker. Well known for his classic rugby anecdotes which he divulges across private and small functions to large after dinner audiences, his flexibility towards all events and occasions is exceptional. A specialist sports speaker, ideal as an after dinner speaker for a whole host of events, occasions and conferences, Gareth Chilcott adds an element of instantly recognisable familiarity to proceedings.