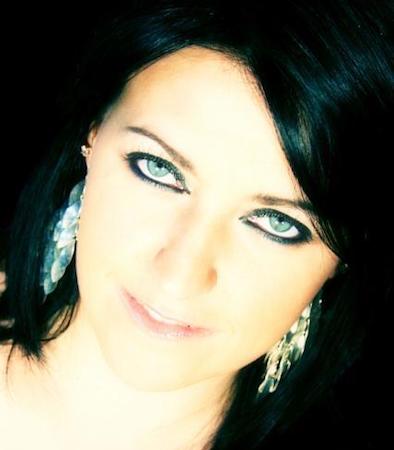 Entirely natural in terms of stage persona, dresses elegantly, sings superbly, but more than anything else, is a born entertainer.

An excellent rapport with her audience, Eve will take you on a musical journey from Streisand to the Opera of Callas, across Broadway styles, stage and screen eras and back to modern day recording artists.

Having performed Andrew Lloyd Webber’s one woman show ” tell me on a Sunday” and her many television and recording appearances including Her Majesty’s Theatre London and Cardiff C.I.A Arena, who else could combine light opera with mainstream material and even throw in copious dollops of humour in her one woman show, which has delighted audiences all over the world.

A commanding performance not to be missed !