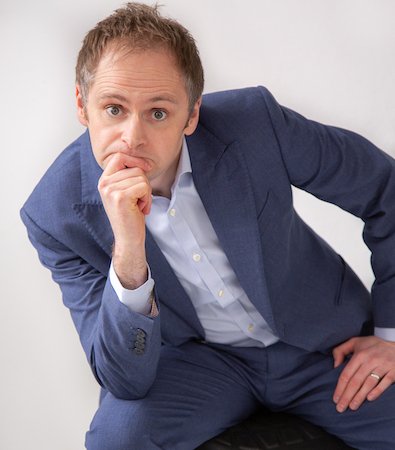 Dominic is a very much in demand Comedian on the after dinner circuit and also as a headline act on the comedy club circuit where he performs all over the UK.

His acting background shines through as he tells hilarious stories about his everyday life and brings to life the quirky people he meets. He has a keen eye for observational comedy and genuine funny bones, and hits the nail right on the head with his original and clever material.

Dominic is part of The Unbroadcastable Radio Show, a well-established monthly show at Manchester’s Comedy Store.