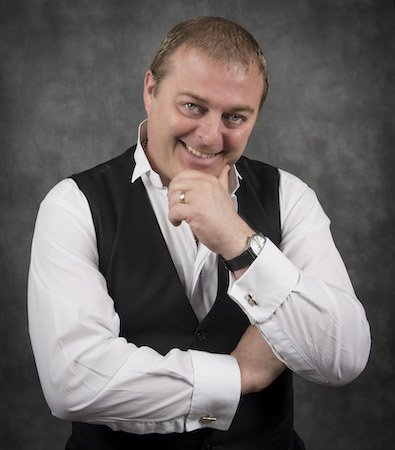 Dain Cordean is sure to mesmerise any audience with his natural flair for the impossible and his hilarious quick wit.

Bursting with variety and with a stage presence to turn heads, he has made himself the big name performer in the comedy magic world.

Dain has built up a reputation as the comedy magician of choice for product launches and corporate events, as well as being a firm favourite within the cruising industry.

With his boundless energy, Dain brings a stage to life. He commands audiences with his inventive magic and comedy to leave them gasping. His charisma makes him a hugely engaging performer, one that keeps the attention of an audience from beginning to end with natural altruism.

Young or old, Dain offers something for everyone, as well as offering something different from what you are likely to have seen before.