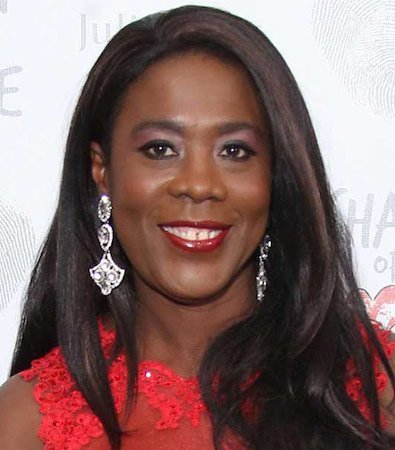 Tessa Sanderson is a former British Heptathlete who specialised within the Javelin, claiming Gold at the 1984 Los Angeles Olympics in that discipline. An Olympic speaker after her athletics career had finished, Sanderson competed within every Javelin competition between 1976 and 1996 making her the most prolific and constantly impressive female British athlete of all time, having competed at six consecutive Olympic Games. Sanderson has now ventured into the world of speaking, specifically appearing as an after dinner speaker. Enjoying a continuous rivalry with fellow British javelin thrower Fatima Whitbread, Tessa Sanderson experienced three Commonwealth Titles across the 1978 Edmonton, 1986 Edinburgh and 1990 Auckland games.

A passionate sportswoman who has undertaken a multitude of roles within the industry since her retirement from competitive action in 1996, Sanderson has carved her name into history as one of the greatest British athletes of all time – a rivalry which she elaborates on fondly during her role as an after dinner speaker and sports speaker, using it as an example of determination and drive to improve your performances.

Vice-Chairman of Sports England between 1999 and 2005, Sanderson was heavily involved with the London 2012 games helping ensure that a legacy was created as promised. Continuing to work within the community, Sanderson has focused her efforts onto supporting young people to find their way within sport. A role model who has consistently looked to improve sports participation and accessibility throughout England, especially London, Sanderson is an exceptional athlete, leader and Olympic speaker. Her experiences and talents throughout sport have escalated her popularity as a sports speaker, and her ability to relate and connect with a wider audience is palpable. An Olympic speaker, after dinner speaker and inspirational hero to all, Tessa Sanderson is undoubtedly one of the most prolific sportswomen of the past decade.