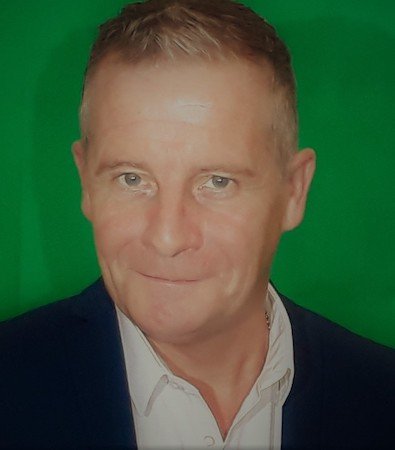 Multi-award winning comedian Rudi West’s experiences in comedy have taken in TV appearances on “New Faces” “The Next Step” and “Summertime Special” in the eighties and his own half hour TV special “Stand and Deliver” in the nineties. He has appeared on TV’s “That’s Entertainment”. During this time he also performed countless live shows around the U.K. and abroad.

His ability to tailor his material to a given audience ensured he moved effortlessly into performing on cruise ships, at corporate events and on the after dinner circuit.

He has now become a popular and constantly re booked performer for golf club dinners, masonic, round table and rotary club evenings, cabaret evenings and also all types of sporting dinners.

His original brand of humour blends the observational and the topical, seamlessly into an evening of hilarious entertainment.