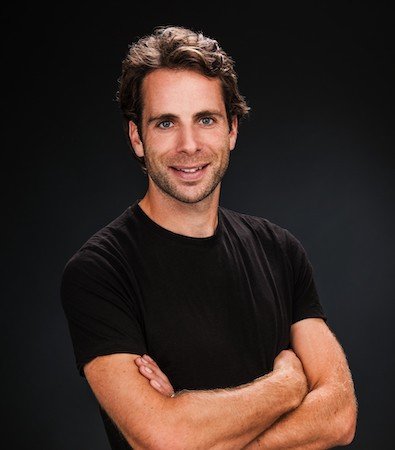 TV Presenter and Broadcaster, record-breaking round the world cyclist and ultra endurance adventurer. Marks epic documentaries have taken viewers to over 100 countries, into the artic, the high mountains, and recently around the Commonwealth. Mark first made fame for a 18,000 mile round the world bike race, where he smashed the previous world record by a staggering 82 days.

He followed this with a 13,000 mile ride down the length of the Rockies and Andes, climbing the highest mountains in Alaska and Argentina. Off the bike, he has ocean rowed through the high Arctic and survived after capsizing whilst rowing the Atlantic.

Passionate about sharing his and others stories, Mark has filmed a series of successful BBC documentaries. This includes presenting the build up to the Glasgow 2014 Commonwealth Games as the Queen’s Baton relay has made its way around 70 nations and territories.

Mark is an experienced and hugely engaging speaker, held Ambassadorial roles with companies for the last decade, and completed national speaking tours in the UK and internationally.

He is also a dedicated charity fundraiser ever since his first cycle across Scotland at the age of 12 that raised £3000 to more recently raising over £100,000 by running and swimming across Scotland.