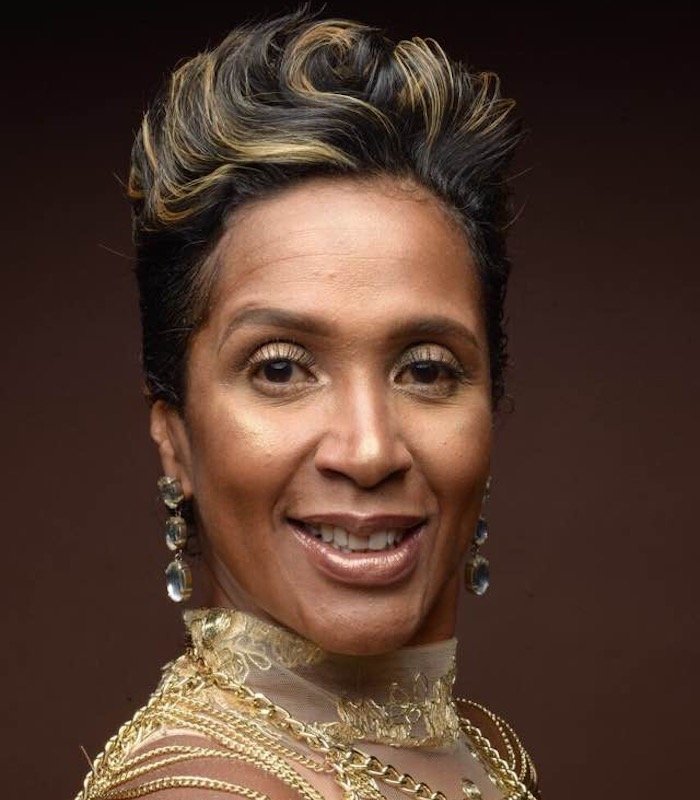 From the moment Lorraine steps on to the stage, there is an energy and commitment to her performance that captures an audience’s attention.

Lorraine lives to perform and her charisma and passion shine through every word of every song that she sings. As a highly polished solo performer on Stage, T.V, Recording and International Cabaret her rich, powerful, soulful voice is fully deserved of the standing ovations which she inevitably attracts. She exudes all the appeal of a truly international star.

Whether it is with a fully-fledged orchestra or the intimacy of a trio, Lorraine is equally at home. She continues to excel, delighting audiences wherever she appears. It is the depth of warmth and honesty of her voice and personality that cannot fail to touch anyone who experiences this lady’s shows which is why she has been privileged to take her show and perform on the most prestigious cruise lines throughout the world.