Introduction
John Gillan is a comedian who has established himself as one of the most in demand entertainers on the circuit.
Performances
2 x 30 minute Family Shows
1 x 30 minute Adult Show
Audience
UK and International (English speaking)
Location
United Kingdom
Home Airport
Manchester, UK 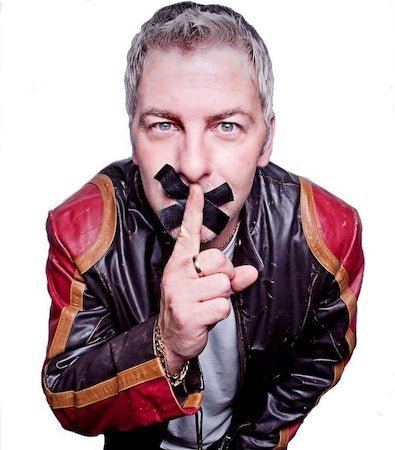 He has a natural comedic standpoint on life and as one review of him said ‘He can make you laugh talking about a brown paper bag.’ John’s comedy can be clean or risqué, depending on the requirements, but a great night’s entertainment is always assured.

John has over eleven comedy accolades to his name, including the Lancashire Show Guest Comedian, NFES Guest Comedian and the Blackpool Command Guest Comedian. He has also worked alongside some of the country’s top TV comedy stars, such as Jimmy Cricket, Al Murray & Johnny Casson to name a few.

His non-stop humour will have you roaring with laughter throughout his brilliant repartee of topical and varied stories mixed in with quick one-liners, all delivered in his attractive walk-about style.

Here’s a man who knows how to work an audience, get the most laughs per second than anyone you’ll ever come across. If you book him, make sure you turn your mobile off and definitely don’t go to the toilet!