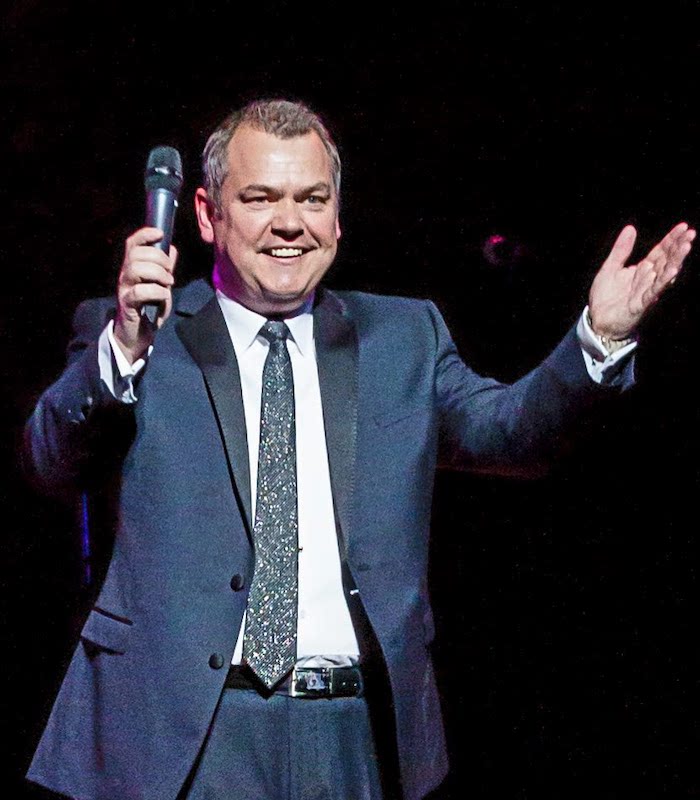 Commanding a strong stage presence and an excellent audience rapport, Liverpool comedian John Evans has entertained audiences all over the world.

From his humble beginnings in the city of Liverpool, John is perhaps best known for his incredible comedic timing. His unquestionable ability to get a crowd laughing has seen him gain recognition from TV appearances to headlining on many of the world’s ocean liners.

His performance exudes professionalism and his clean humour coupled with a great personality has won him many plaudits from onlookers and peers alike.

A treasure amongst UK comedians, John continues to impress with his sharp-witted take on stand-up comedy.  Wonderfully adept at sending audiences into fits of laughter.