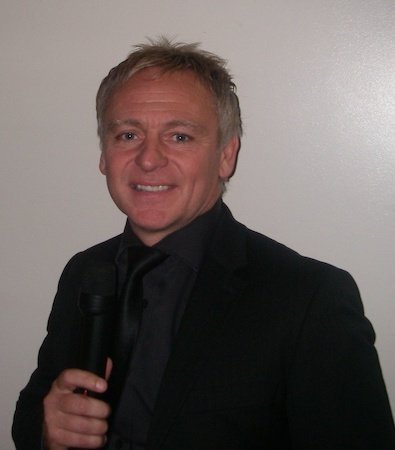 John Beresford is a retired professional footballer who currently plies his trade as a TV pundit. Born in South Yorkshire, Beresford has played for a number of England’s biggest domestic clubs and was a part of Newcastle United’s First Division title success in the 1992-93 season. As well as spending a career in sport, Beresford has also received an MBE for his 20 plus years service to Show Racism The Red Card.

He often passionately discusses the anti-racism campaign throughout his time as a football speaker.

Beresford’s footballing career started out at Manchester City in 1983 but he didn’t make his professional debut until moving to Barnsley in 1986. He spent three years at the Yorkshire club earning 88 appearances and scoring on five occasions. Beresford soon moved to coastal club Portsmouth in 1989 and would make 107 appearances for the south coast giants. During his time with Portsmouth, he scored eight goals and performed exceptionally well.

His most recognisable move was to Newcastle United in 1992, he would go on to play for the northeast club for six years making 179 appearances. He helped win promotion back to the Premier League in 1992-93 before being an influential player in Newcastle’s runner-up campaigns in the Premier League.

Newcastle were runners up in the English top-flight in the 1995-96 and 1996-97 season before being FA Cup runners up in the 1997-98 season. Playing in a very successful squad, Beresford often discusses the importance of peak performance and teamwork. Eventually, Beresford would retire from professional football in 2001. Since retiring, Beresford has spent time as a football pundit, he is a recognised presenter for ESPN.

Beresford has managed to gain essential presenting skills since retiring which makes him the perfect after-dinner speaker. He often discusses his football career but delves into topics such as teamwork and being under the spotlight. Beresford provides the most compelling speeches and is sure to add that extra dimension to your event or function.