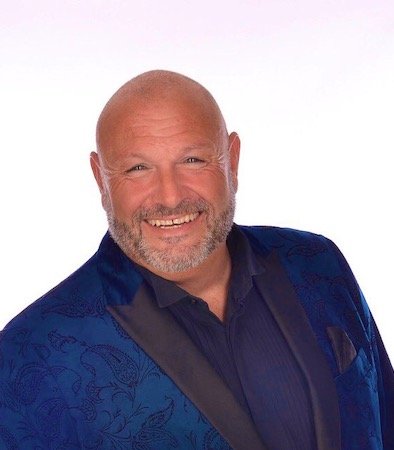 From the moment Jay step’s on stage, the room will be full of energy as London comedian Jay McGee engages his audience.  With his huge stage presence, visual comedy and perfect comedy timing, Jay will leave his audience crying with laughter.

Jay entered the world of entertainment at the tender age of 16.  He learnt his craft and has developed a unique style of real life comedy along with sensational vocals.  Known for his versatility, Jay can adapt his visual, personal and unique comedy to suit all nationalities and audiences; from family audiences to adult only. While he can be a bit saucy, there will be no swearing and he will never be blue; a fact Jay prides himself on.

Over the years Jay has made a number of TV appearances, including the Royal Variety Command Show in front of Her Royal Highness Princess Anne.  A regular headline Guest Entertainer on cruise ships, European holiday resorts and other prestigious venues, Jay is a true professional who captivates his audience with quick wit and a good old sing along