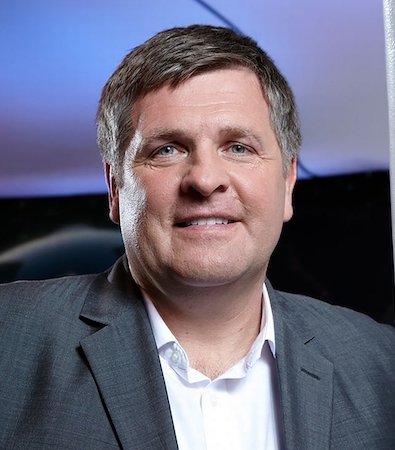 Widely regarded as one of the greatest midfielders of his generation, former professional football player and manager, Jon Mølby is a Liverpool legend. The Danish midfielder has also represented the likes of Ajax and Swansea City. Also a successful manager, Jon led Kidderminster Harriers to the Football League before managing Hull City.

Capped 33 times for his national team, Denmark, Jan Mølby is a hugely respected figure within the world of football and was recently made an Honorary Scouser by the Lord Mayor of Liverpool. Instantly recognisable and wonderfully relatable, Jan Mølby is certain to be a popular figure amongst your guests due to the host of entertaining tales and anecdotes he has accumulated over the course of his extremely accomplished career within the beautiful game.

A Eredivisie and KNVB Cup winner with Ajax, Mølby’s career at Anfield spanner over a decade and resulted in him being a crucial part of one of the most successful teams in not only England but also in Europe. The two-time Football League Division One winner, two-time FA Cup champion and three-time FA Charity Shield winner has an abundance of knowledge and expertise to share from his time at one of the biggest clubs in the world. Scoring 62 goals during his time at Anfield, Jan incredibly scored 42 of his goal from the penalty spot and staggeringly only missed a penalty on three occasions.

The former club record holder for the most penalties scored by a Liverpool player, Mølby is also in the top five penalty scorers within the top flight. Fully aware of what it takes to achieve peak performance, how to maximise success and the mental toughness required to thrive at the top level, Jan Mølby is the perfect motivational or leadership speaker to hire for your next event where he is able to benefit audiences of all backgrounds and professions.