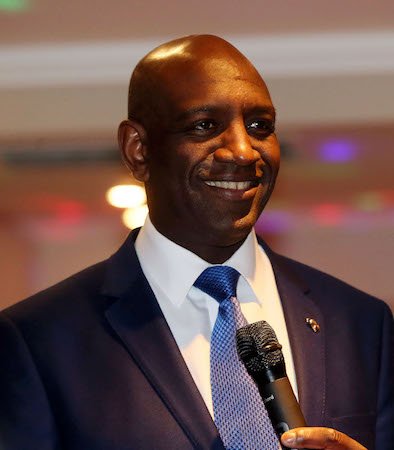 Ian Irving is a performer with a remarkable track record in the provision of first-rate entertainment in a variety of settings and at some of the most prestigious venues around the world.

Whether it be Corporate Hospitality, Sporting Functions, Company Events, Product Launches, Cruise Ship or Hosting Award Ceremonies,
Ian can tailor his act to suit the client’s requirements, which I am sure you will agree is of paramount importance when selecting the correct person with the best qualities for a successful event.

The Essex born comedian was first seen on UK television on New Faces. Following this he also appeared on Surprise Surprise, which led to a nationwide theatre tour.

In an extremely competitive profession, where many club comedians fall by the wayside, Ian has developed a unique style of humour that is attracting the attention of promoters, corporate clients, and television producers alike.
Showreel