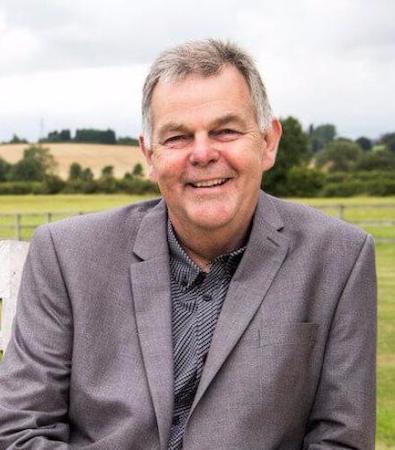 Geoff Miller is a retired English cricketer who represented England internationally for a number of years, since retiring, Miller has spent time on the England Cricket selectors board. Miller, who domestically played for Derbyshire and Essex, was an outstanding all-rounder and he had fantastic statistics to support this. Miller’s cricketing career started for Derbyshire in 1973 in a match against Somerset, although the match wasn’t his best in terms of performance, it was a match that would go down in Derbyshire history as a legend was born. After a couple of breakthrough years, Miller was named the Cricket Writers’ Club Young Cricketer of the Year in 1976 before becoming Derbyshire captain in 1979.

Under Miller’s captaincy, Derbyshire won the Natwest Bank Trophy in 1981. Eventually, Miller moved from Derbyshire to Essex in 1987 and would play there until 1989 where he would then move back to Derbyshire and remain there until the end of his career. Miller did also spend time playing minor County cricket for Cheshire. Throughout his career, Miller played 283 first-class matches and took an astonishing 888 wickets, he also scored 12,027 runs during that time. In the shorter form of the game, Miller took 278 wickets in 334 games to accompany the 3,234 runs he scored in that time. A fantastic domestic record, Miller is arguably one of Derbyshire’s greatest ever players.

During his international career, Miller scored 1,213 runs and took 60 wickets in his 34 test matches. In One Day Internationals, Miller took 25 wickets in 25 games and rarely featured with the bat. One of his most memorable moments as a test cricketer came in Melbourne during the 1982/83 Ashes series. Australia needed 3 runs to win when Ian Botham bowled a delivery to Jeff Thomson, the ball appeared to have been dropped in the slip cordon but Miller lept and caught the ball millimetres above the ground to see England win. Geoff is one of the most sought after cricket speakers due to his wonderful personality and life experiences. He often talks about his career but also delves into topics such as teamwork, peak performance and the importance of leadership.