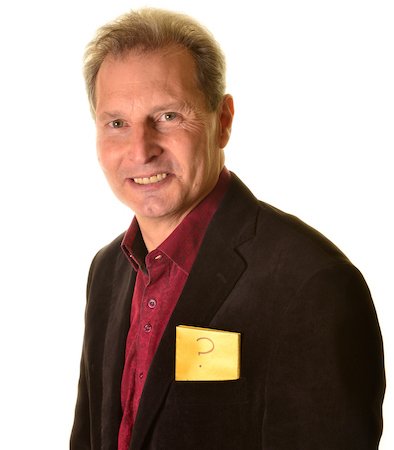 Throughout his Show Business career, Billy has always offered something different with his performances. For many years he has been known as a Comedian who also involves the audience with his visual routines that amaze the guests with magic, mystery and wonderment.