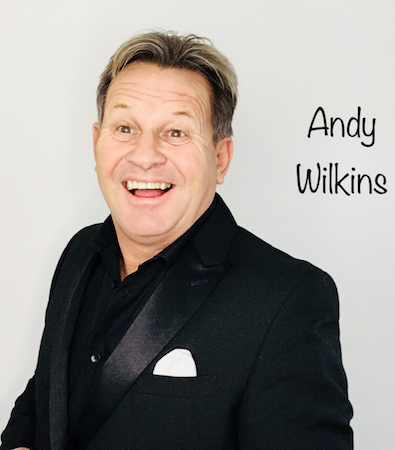 Andy Wilkins is a breath of fresh air. He’s a cheeky and hugely likeable lad who never goes beyond the boundary of good taste by resorting to smutty comedy. He is one of the few comedians that can make entire family generations howl with laughter.

Andy graduated from the Yorkshire Working Men’s Clubs and his extensive experience has seen him appear internationally from summer seasons in the UK to headlining shows on cruise ships worldwide.

He is increasingly in demand for performances as an after dinner speaker and comedian at corporate events for large companies and associations, as well as private parties for birthday celebrations and anniversaries.